These days, it seems like everyone wants to own a classic muscle car. We get it. Muscle cars are the epitome of power and speed. And when you’re talking about classic muscle cars, they were also built to look good while they did it.

From their iconic shape to their massive engines, muscle cars are incredibly fun machines—even if you don’t drive them very fast. For many of us, they also remind us of our childhoods.

If you’re looking for a muscle car restoration project, consider one of these three classics:

A 1967-1969 Chevy Camaro, the first generation of this iconic car, is among the most popular muscle car to restore. One of the reasons it’s so popular is because of the big block options and because of the special edition 427 V8 engine and four-speed manual transmission –  all of which have great performance. In addition to speed, power, and style, this generation also featured several advancements that made it more popular than ever before: it was available as either a convertible or a coupe; it came with an optional side exhaust, and its interior had been completely redesigned.

The Mustang was the first generation pony car and the one that really started the muscle car craze. The cars included everything:  a sleek design, great performance and handling, and a gorgeous interior. Over the years it’s become a symbol of American culture and freedom. The 1964-1973 models were powered by an inline-6 or V8 engine that could be purchased with either manual or automatic transmission. There were also some limited edition models available during these years that are still some of the most iconic mustangs and some models sell for six figures today.

The GTO was an important car for many reasons. Not only was it a big deal because it was Pontiac’s first attempt at a true muscle car but also because it helped save General Motors from bankruptcy during the muscle car era. The GTO was a success for both brands, and especially for Pontiac. The name “GTO” comes from the French term “Grand Tourisme Omologato,” which means “Grand Touring Homologated.” This is because when the GTO (along with other high-performance cars) was produced by GM in 1963, there were no laws that dictated how much horsepower or speed these vehicles could produce.

Restoring a classic muscle car is a great way to bring back an iconic vehicle. The best part of restoring one of these cars is that they can be completely customized to your own liking and needs and brought up to modern advancements. If you’re interested in learning more about restoring an older muscle car, contact us today! 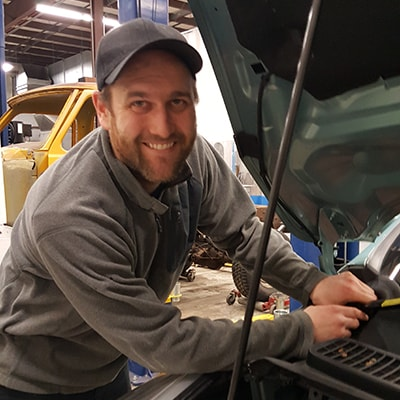 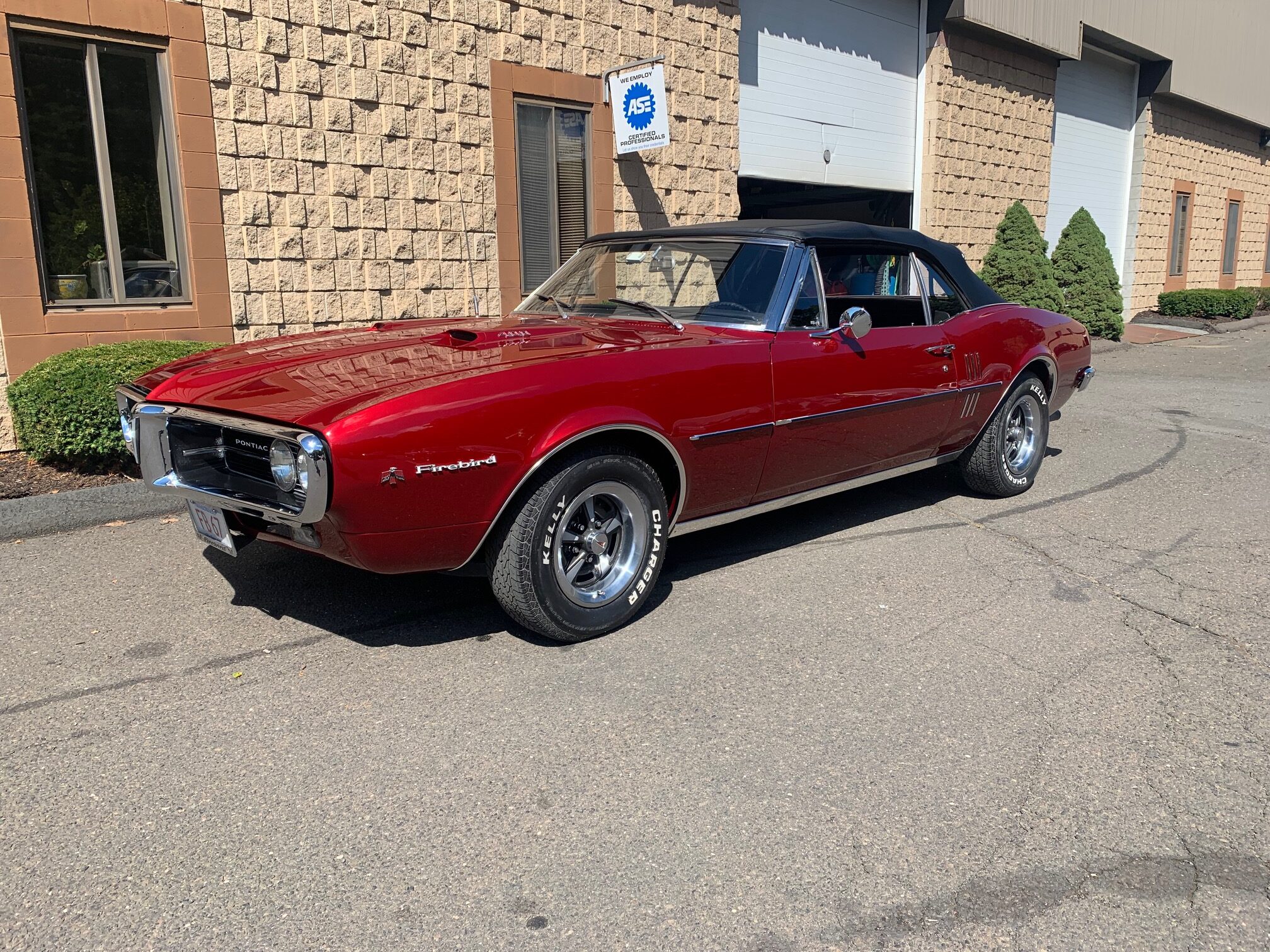 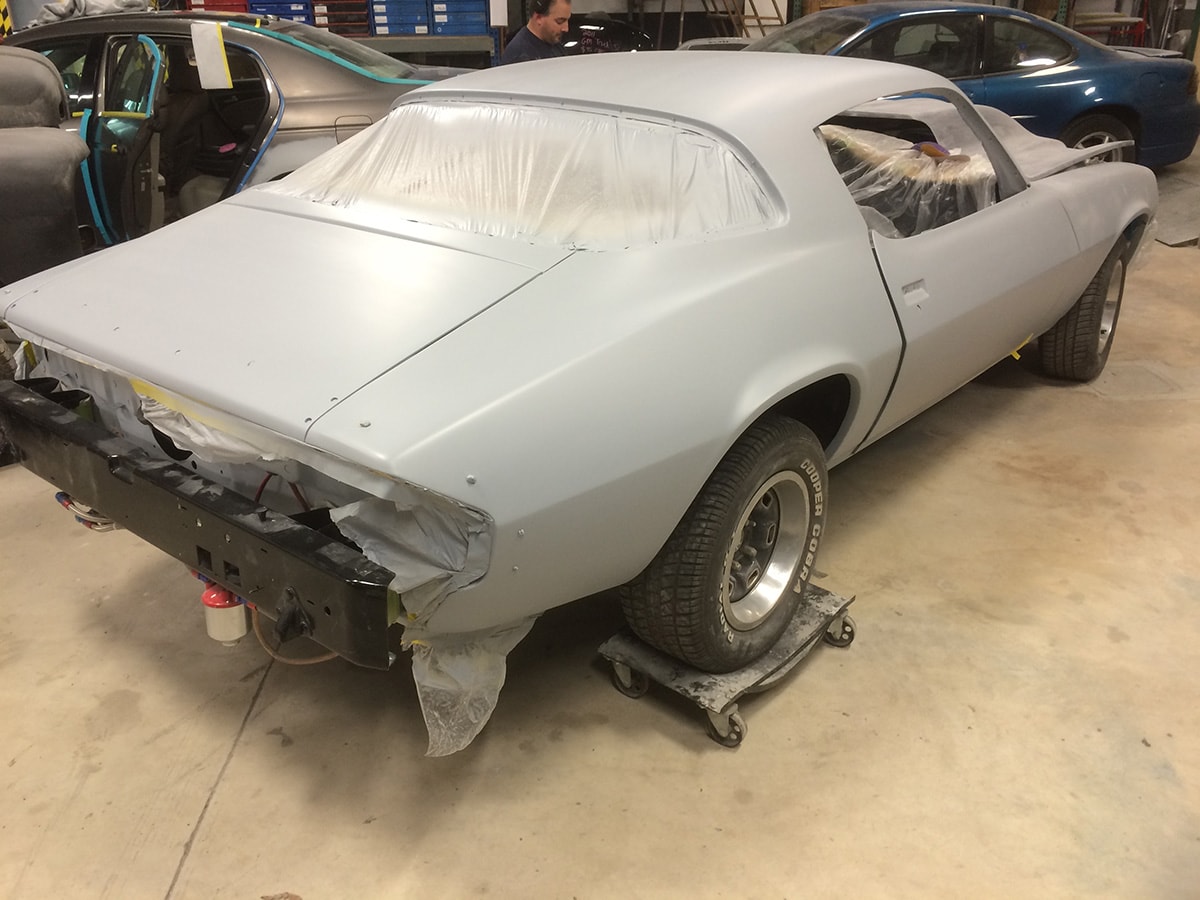 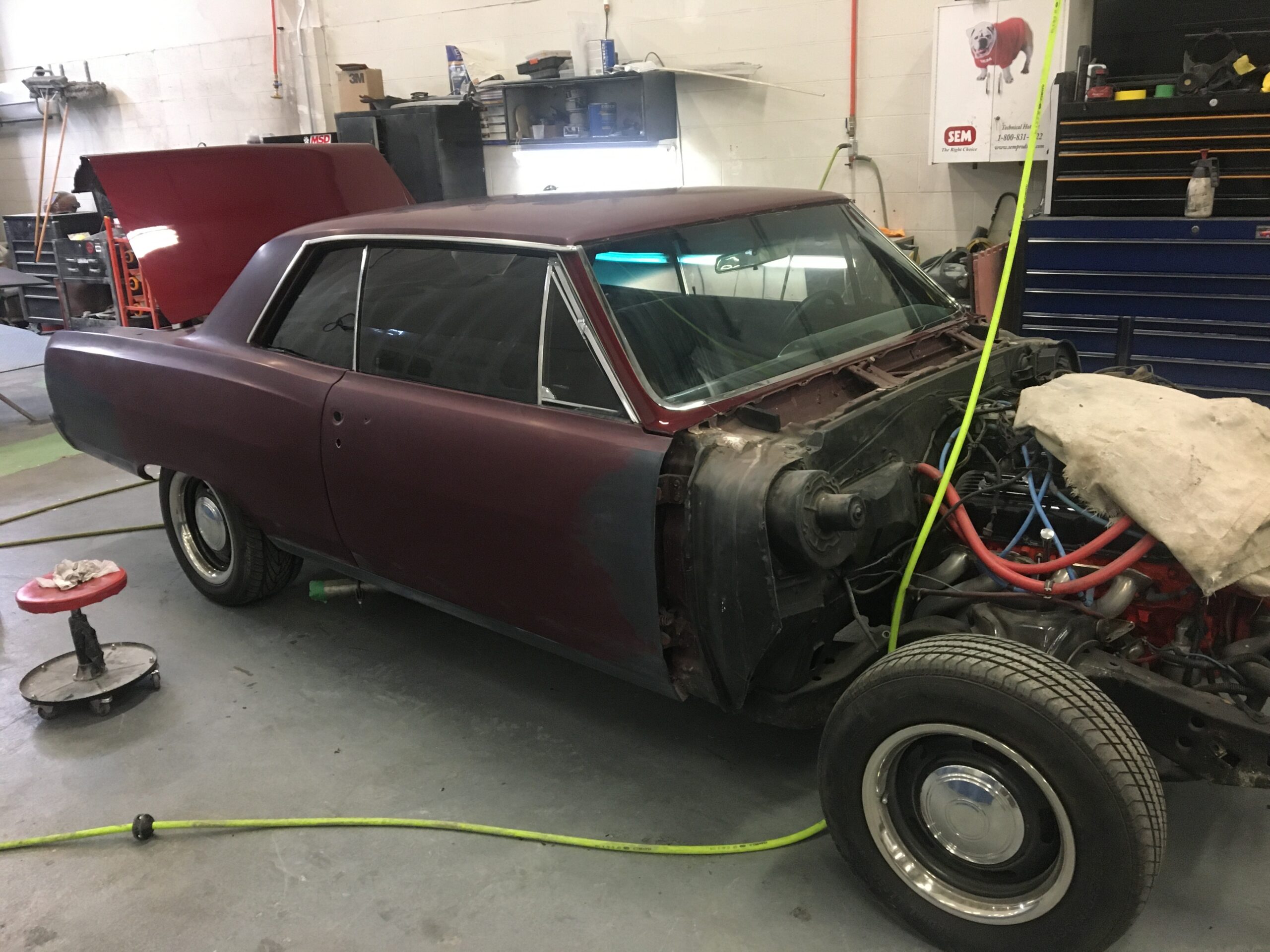 Mistakes to Avoid When Restoring a Classic Vehicle Gallery

Mistakes to Avoid When Restoring a Classic Vehicle